Looking Back, Looking Forward: Reflections on 50 Years of Pride 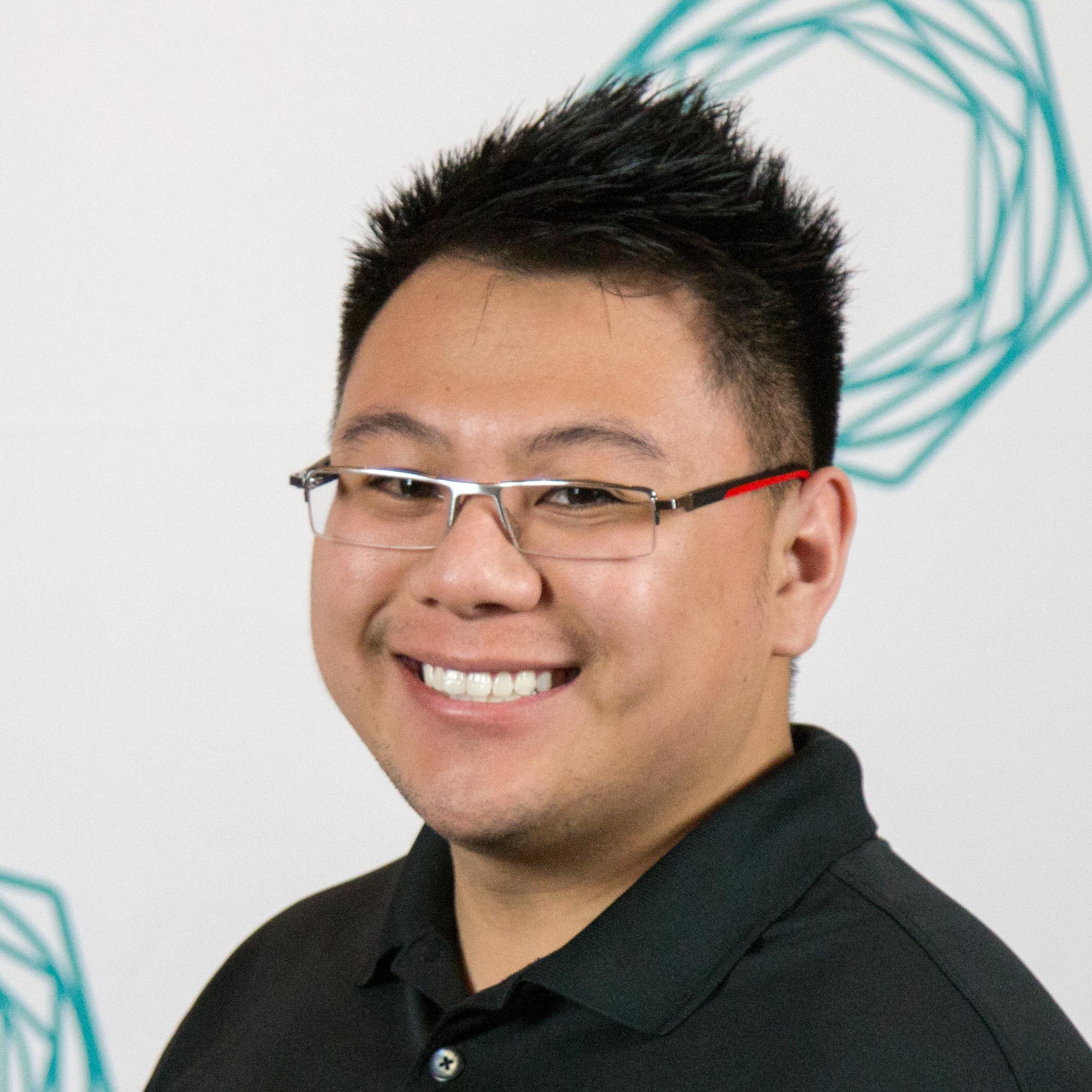 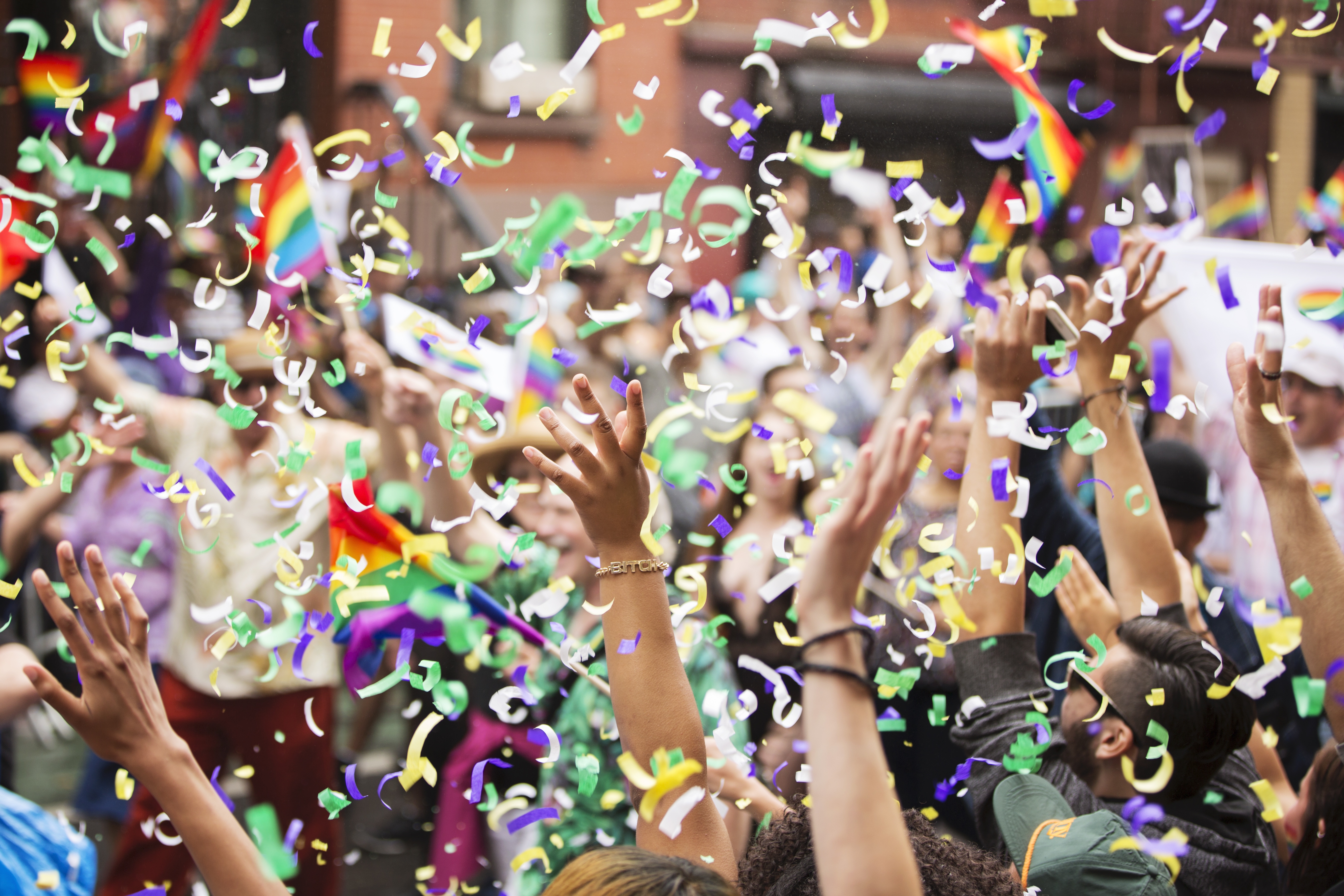 50 years after the protests at Stonewall, the fight for LGBTQIA+ equality and racial justice continues. Here’s a reflection from our [email protected] community on the need for intersectional solidarity.

What is Pride? For those of us in the LGBTQIA+ community, Pride symbolizes the fight for equality. Every day we fight to be our authentic selves, to love who we love, and to be treated equally and with respect.

At Tenable, we embrace diversity and inclusivity. We have a variety of communities created through our Diversity and Inclusion Council that allow Tenable employees to openly express themselves, discuss important issues and support each other. [email protected] was first created back in 2019 and was a supporter of the inaugural Howard County Pride Festival near Tenable’s headquarters in Columbia, MD. This year, [email protected] has shifted its focus toward supporting and listening to our [email protected] community to fight against racial injustice.

Though Pride may seem like a celebration now, this was not always the case. Pride is, at its core, a protest. A protest to be seen, to be heard, and – most of all – to advocate for our right to live authentically.

The roots of the first Pride protest

Pride traditions started 50 years ago. Before the first Pride march, LGBTQIA+ rights were virtually non-existent. In fact, being LGBTQIA+ was illegal in most countries, including the United States. On June 28, 1969, New York City police raided an LGBTQIA+ bar known as the Stonewall Inn in Manhattan’s Greenwich Village. Fed up with the constant harassment and mistreatment, patrons of the Stonewall Inn waged a six-day battle and protest. Among those on the front lines were many Black and Trans members of the LGBTQIA+ community, including Marsha P. Johnson, a Black, Trans liberation activist and drag queen.

At the core of the Stonewall riots was the intersection of being Black and being LGBTQIA+. So, it is important to show LGBTQIA+ solidarity with the movement for racial justice and equality. Without Black LGBTQIA+ activists championing the fight for equality, we may not have the rights we have today. We should work to understand, and empathize and sympathize with, the Black community, standing together in the fight against injustice and inequality.

One year after Stonewall marked the first gay Pride march, held in commemoration of the rebellion. This was the first time that people of the LGBTQIA+ community vocally advocated for gay rights. The official slogan for that first parade was, “Say it loud, gay is proud.”

A time to celebrate and remember that the fight continues

Today, the goals of Pride events are to underscore that gay rights are human rights and to celebrate the many contributions of LGBTQIA+ people to our society.

It wasn’t until 2015 that gay marriage was legalized in all 50 states. It wasn’t until just a few weeks ago that a landmark U.S. Supreme Court ruling extended the legal protections of the 1964 Civil Rights Act to prohibit discrimination based on sexual orientation and gender identity. The battle for LGBTQIA+ rights is not over. Each day, members of the LGBTQIA+ community face the same troubling reality: to live authentically is to risk being discriminated against. We must constantly question if we may be harassed for being LGBTQIA+, or if our partner will be granted health insurance, or if we will be treated differently in any social encounter.

Pride is part of how we embrace diversity. A variety of backgrounds, experiences and interests makes us stronger as a company and helps us innovate in the cybersecurity industry. To celebrate Pride this year, we scheduled viewing parties and created virtual Pride-themed Zoom backgrounds for all of Tenable so allies and members alike could celebrate together.

As we celebrate Pride, please remember that though we have reasons to celebrate, Pride is a continued fight for human rights – one that should honor the legacy of the Black LGBTQIA+ community. We must stand together. Love always wins and kindness is always wise.

Kevin Wen is a Senior Security Engineer with Tenable and supports customers throughout the West Coast. Prior to Tenable, Kevin worked as a security practitioner in the public sector. Kevin is located near Tenable HQ and has a huge obsession with corgis.

Tenable Capture the Flag 2022: The Results Are In!

It’s time to crown the winners of this year’s Capture the Flag Event! This event presented a series of security-related challenges in a Jeopardy-style format. Challenges ranged in difficulty and to...

This year for #GivingTuesday, we highlight some of the causes that Tenable employees have championed this year and invite you to do the same.

Don't assume you need programming expertise. Don't be intimidated and don’t place limits on yourself. You have an interest in tech. You want to make the world a better place. You’re intrigued by the ...

Topics that are top of mind for the week ending Sept. 30 | Are you ready for the quantum threat? | Tips for protecting critical infrastructure from cyberattacks | How to prevent MFA fatigue attacks | “FiGHT” to secure 5G networks | And much more!

The shift to integrated cybersecurity platforms: a growing trend among CISOs

New ESG and ISSA study shows nearly half of organizations are shifting towards integrated cybersecurity platforms. Here’s why many CISOs are making the shift. Less complexity, more security. The...

Topics that are top of mind for the week ending Sept. 23 | A digital trust disconnect between theory and practice | Don’t ignore attack surface management | An SBOM 101 | Report finds hackers targeting small businesses | And much more!