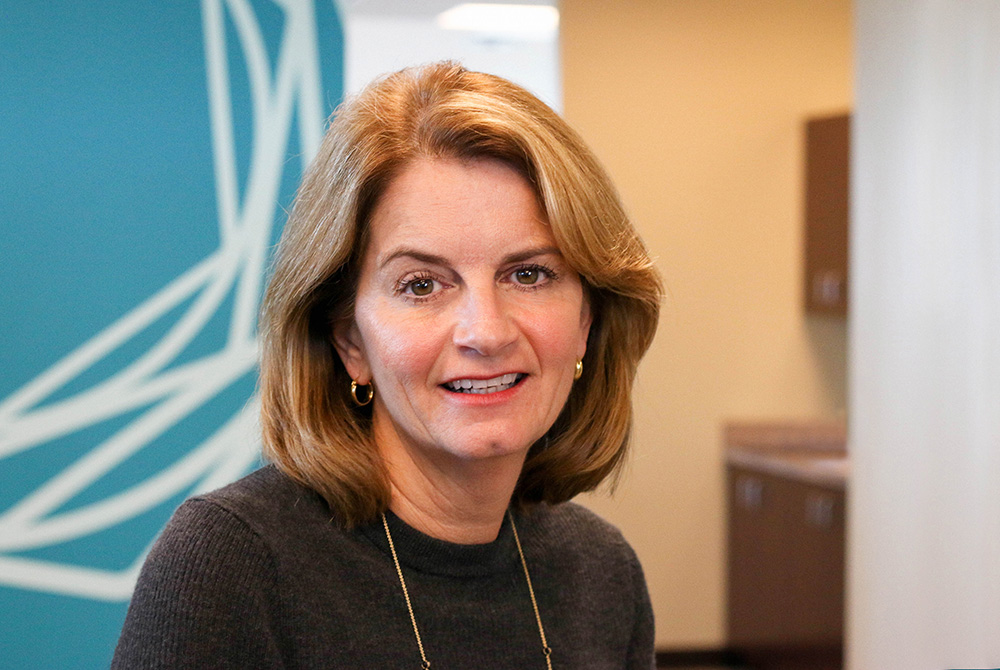 In his career, Matt has led the acquisitions of over 100 companies having aggregate transaction value of more than $20 billion. He works closely with boards of directors, executive management and business units on topics such as strategy, opportunity identification and assessment, transaction structuring and execution and integration.

Matt started his career as a mergers and acquisition lawyer at Skadden, Arps, Slate, Meagher & Flom. He has a BA from Wesleyan University, a JD from Boston University School of Law and an MBA from Northeastern University. Jack Huffard is an accomplished start-up and growth software executive with more than 20 years of global go-to-market, operational and strategic planning experience. Jack has the rare perspective of taking a company from founding through to IPO and beyond as a public company.

Jack co-founded Tenable, Inc. (NASDAQ: TENB) in 2002 and currently serves on Tenable’s Board of Directors. He has served on Tenable’s Board of Directors since the co-founding of the company. From founding until 2018, Jack served as President and Chief Operating Officer (COO) where he was responsible for driving Tenable’s global corporate strategy and business operations. From 2018 to 2019, Jack focused exclusively on business operations as COO. Jack was also instrumental in the venture funding process for Tenable. In 2012, Jack led the raise of Tenable’s Series A round of $50M from Accel Partners, and In 2015, the raise of its Series B of $230M from Accel and Insight Partners which was the largest private cyber funding round in the country at that time. Jack was a major contributor to the IPO process and IPO of 2018, one of the largest raises for a U.S. listed security company since 2013.

Before co-founding Tenable in 2002, Jack was the Director of Corporate Development for Enterasys Networks. Prior to Enterasys, he held various management and sales positions at John Hancock and Marriott Corporation. Jack received the 2013 Ernst and Young Entrepreneur of the Year Award for defense and security. He holds a BS from Washington and Lee University and an MBA from Babson College.

Jack currently serves on a variety of company and not-for-profit advisory boards.