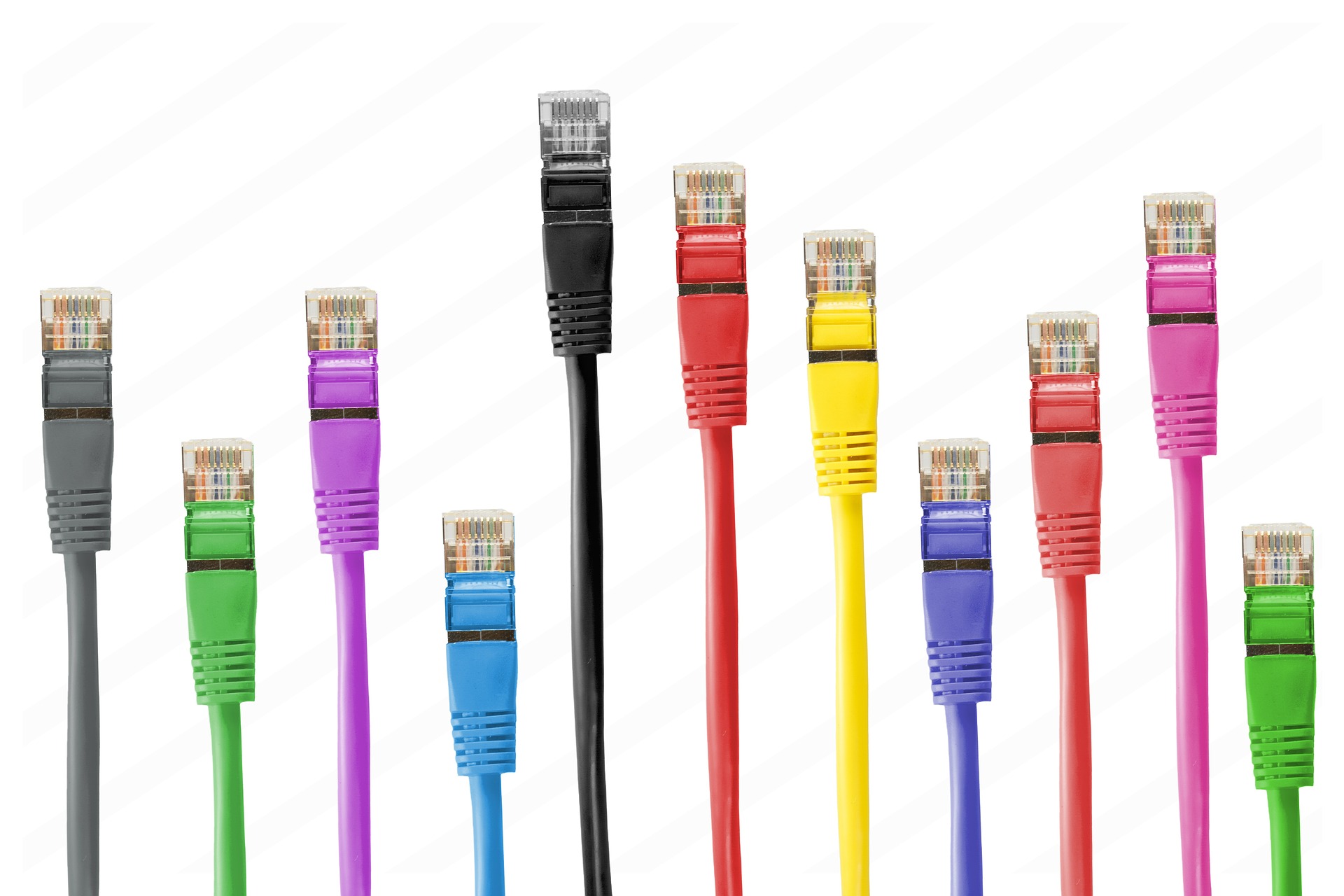 Hi, my name is Mark Lloyd and I run the University Recruiting Program here at Tenable. I’m also gay.

Being able to make this statement in a public forum, much less at my place of employment, is something that wouldn’t have been feasible for me 10 years ago. So, when people asked me what my experience working at Tenable is like being part of the LGBTQ+ community, it prompted me to take stock of where we are as a company and what Tenable is doing to support me and other members of my community.

Before addressing this question, I think it’s important to set the stage, so to speak, with regard to what Pride is even about. Everyone sees the pictures of revelers at parades, companies throwing their support behind LGBTQ+ causes and organizations, and let’s not forget the MULTITUDE of rainbows on…well, just about everything. What not everyone knows is WHY we celebrate and what we’re commemorating. A brief select history:

What followed the events at the Stonewall Inn has been a slow march toward equality for members of the LGBTQ+ community, marked by victories along the way. Victories such as Harvey Milk being the first openly gay man elected to public office in San Francisco in 1978, and a litany of legal decisions supporting non-discrimination policies, all culminating in the national legalization of gay marriage some 45 years later in 2015. THIS is why we celebrate.

There is still work to be done, however, and that work continues to this day. For example, there are 17 states where a person can be fired simply for being part of the LGBTQ+ community.

Now that I’ve set the stage … what does it mean to be a Tenable employee and part of this community? One of the most important things I look for in a company is the ability to bring my “whole self” to work every day. Feeling comfortable putting a picture of my partner and me on my desk, being authentic in my communications with co-workers, even communicating on Slack with Ru Paul’s Drag Race GIFs. It seems trite, but for this community of people…it is everything.

Tenable offers me this freedom and feeling of comfort. The month of June is traditionally regarded as Pride month across the nation, and appropriately, a group of LGBTQ+ employees and allies has formed an employee resource group, Pride at Tenable, to support community members and offer a sense of community and inclusion to those who identify with the community or support it. With the support of the company's Diversity & Inclusion Council, we have launched a Pride at Tenable Slack channel, built a Pride at Tenable employee resource page (stocked with resources for the community as well as ways to get involved/volunteer) and Tenable is sponsoring the inaugural Howard County Pride Festival on June 29 at Centennial Park here in our home base of Columbia, MD.

This is what it’s like for me to be gay and work for Tenable. It’s empowering, it’s feeling supported, it’s knowing that WHOEVER I am, I am accepted and valued for my diverse thoughts and opinions. Not only do I have Pride at Tenable, I have pride IN Tenable.

Mark joined Tenable in 2018 as a Technical Recruiter serving an all-purpose role working with hiring managers in the Product, IT and Sales organizations to fill their urgent recruiting needs. After several months, Mark stepped into the newly created role of University Recruiting Program Manager and is currently working to grow Tenable's internship program and increase brand awareness/engagement on college campuses with the goal of attracting the best and brightest young talent to Tenable. Interests outside of work: Mark is involved in the community theatre scene in and around Baltimore, having appeared in more than 15 productions in the past few years. Additionally, Mark is an avid volleyball player and college sports fanatic.

Tenable Capture the Flag 2022: The Results Are In!

It’s time to crown the winners of this year’s Capture the Flag Event! This event presented a series of security-related challenges in a Jeopardy-style format. Challenges ranged in difficulty and to...

This year for #GivingTuesday, we highlight some of the causes that Tenable employees have championed this year and invite you to do the same.

Don't assume you need programming expertise. Don't be intimidated and don’t place limits on yourself. You have an interest in tech. You want to make the world a better place. You’re intrigued by the ...

The shift to integrated cybersecurity platforms: a growing trend among CISOs

New ESG and ISSA study shows nearly half of organizations are shifting towards integrated cybersecurity platforms. Here’s why many CISOs are making the shift. Less complexity, more security. The...

Topics that are top of mind for the week ending Sept. 23 | A digital trust disconnect between theory and practice | Don’t ignore attack surface management | An SBOM 101 | Report finds hackers targeting small businesses | And much more!

As threats continue to evolve, state and local governments benefit from federal grant funding to bolster their cybersecurity posture.